The 6 Myths of the Written Contract

And how to achieve breakthroughs with the Psychological Contract.

Organisations invest a significant amount of money in developing and negotiating written contracts and then put them in a drawer.  As a business investment decision, the return on that investment is dubious.

Written by global thought leader Sara Cullen and associate Jay Jeong, the new Open Windows Software white paper challenges six of the common myths of the written contract and explains how to achieve breakthroughs with the psychological contract.

Many believe that the value of the written contract is its ability to keep us away from the courtroom.  However, a contract’s primary purpose today is not so much a litigation instrument, but a commercial one. It is used less as an instrument of war; it is a business instrument used to inform, guide, and support the parties during its term.

With this in mind, writing better contracts designed with contract management in mind is certainly required.  But equally important is understanding and working with a different sort of contract – the Psychological Contract.

The psychological contract (PsyCon) is the perception of the promises and obligations that individuals hold in their minds.  People do not know contracts word-for-word and clause-by-clause; they work off the ‘vibe’ – using the written contract only when they believe it is needed.  Their vibe is based on their PsyCons, for which the fulfilment or breach has a significant effect on the attitudes and behaviours demonstrated.  It is these mindsets and conduct that ultimately makes a contract, and the relationship, work.

So how do you identify, establish, and maintain a constructive PsyCon amongst your people, as well as people in both parties? In this white paper, Dr Cullen and Jay Jeong explain specifically how this can be done, so that you can break through the myths surrounding the written contract and achieve much higher returns on investment.

Fill in the form below to download the white paper – The 6 Myths of the Written Contract. 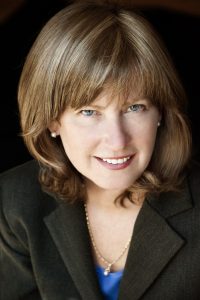 Dr Sara Cullen is a the managing director of The Cullen Group. She is also a fellow at Melbourne University, an asociate at the London School of Economics, on the ANZ board of the International Association for Commercial and Contract Management. Previously she was a national partner at Deloitte in and the global thought leader for the outsourcing practice.

Sara has written over 150 publications to date. She has been featured in such publications as the Australian Financial Review, Directions in Government,The Financial Times,  Information Economics Journal and much more. Her expertise is globally recognised and she performs peer reviews for the Harvard Business Review, California Management Review, and IEEE Transactions on Engineering Management. 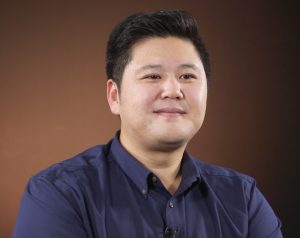 Jay is currently a park of the Business Information Systems Research Group at the University of Melbourne. leading an investigation into how to improve outsourcing outcomes though the psychological contract.

Jay’s research has been extensively published through numerous peer-reviewed academic publications, and he been a frequent guest lecturer at numerous academic institutions and industry based conferences around the world

Open Windows is proud to be a part of ReadyTech. To learn more, visit readytech.io.